Indian Political arena is always in limelight but it gets super special attention during elections. It may be state elections or center but as soon as the season approaches all the political parties strive hard to get the attention and votes of the innocent civilians. Since the British left India – we have seen rise of many political parties and political families. During these years some of the individual & families have become so powerful that they treat the top posts in democracy like their birth right. In a recent example in a state two sons who are not even high school educated occupied ministerial positions easily which was a slap to the entire educated youth of India.

On the other hand, the common citizen of India, struggles hard to achieve education, a good earning job and a safe and secure future for his family. The Reason – We the Indians decide to vote for the candidate who may be corrupt but a little better than previous one. Or some of us even have a logic-less devotion to a particular party or person.

Now is the time to utilize information and make logical decision. There is a hope in each vote and every vote counts. If we as Indians decide on vote based on facts & figures rather than rumors and false promises we may slowly and gradually change the society.

This Web portal is just the first step towards that informed decision. Let's join the movement towards more logical and rational politics in India Jai Hind. 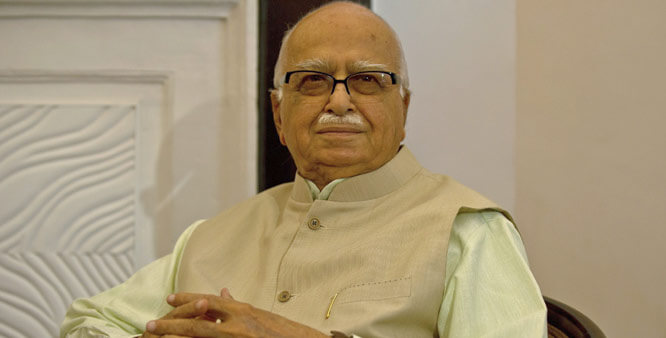 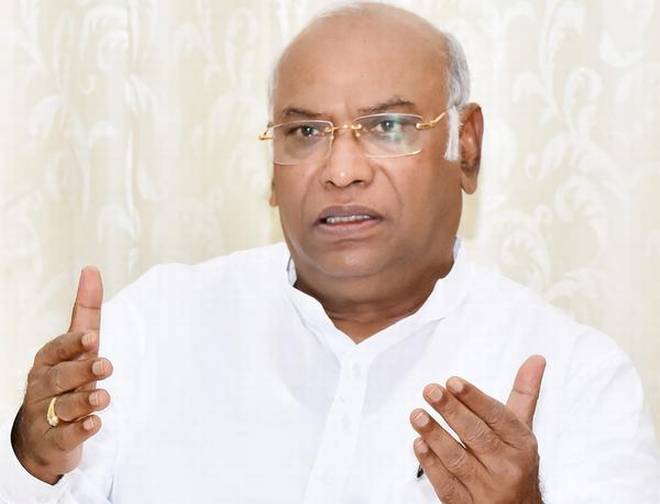 He participated for the first time in the elections of the State Assembly of Karnataka in ... 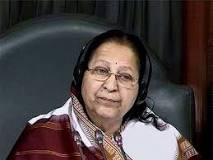 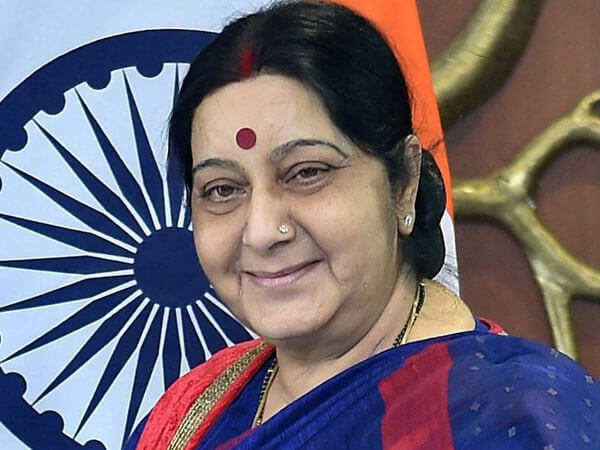 Minister of External Affairs of India

Minister of Road Transport and Highways of India

Nitin Gadkari is a leading name in the world of politics. He is a senior official of the B... 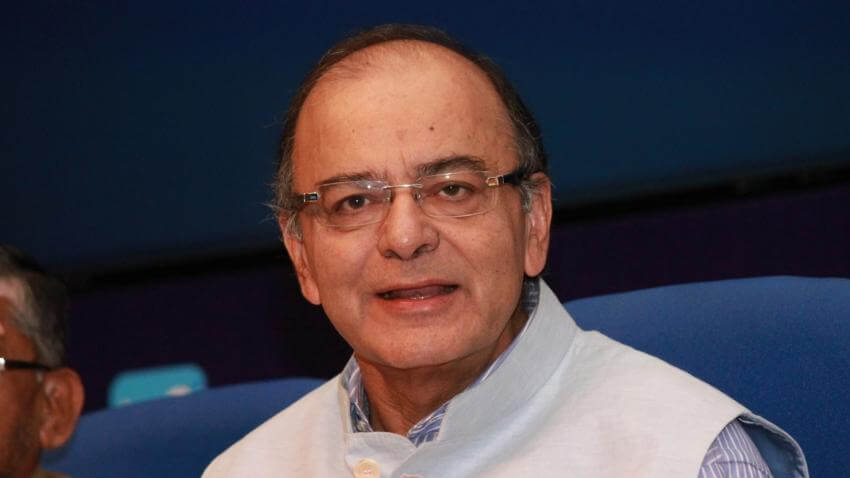 Jaitley has been a member of the Bharatiya Janata National Executive since 1991. He became... 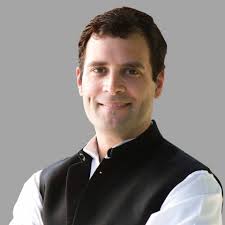 In March 2004, Gandhi announced his entry into politics by announcing that he would contes...

Rajnath Ram Badan Singh (born July 10, 1951) is an independent politician in the Bharatiya... 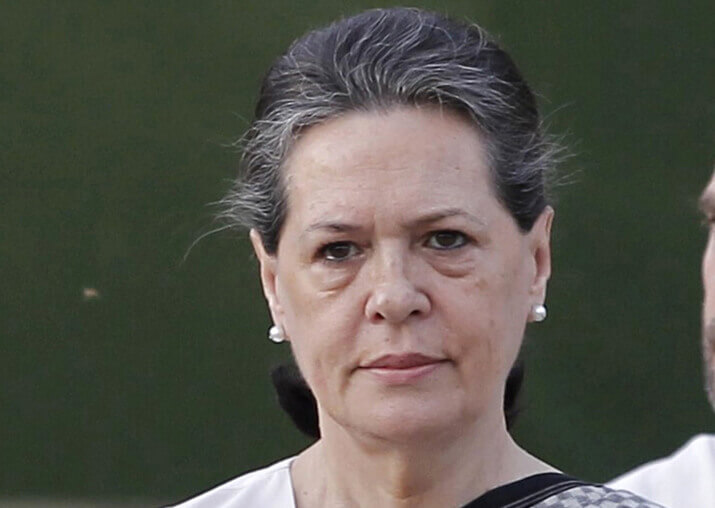 Sonia Maino was born on December 9, 1946 in Stefano and Paola Maino in Lusiana, a historic... 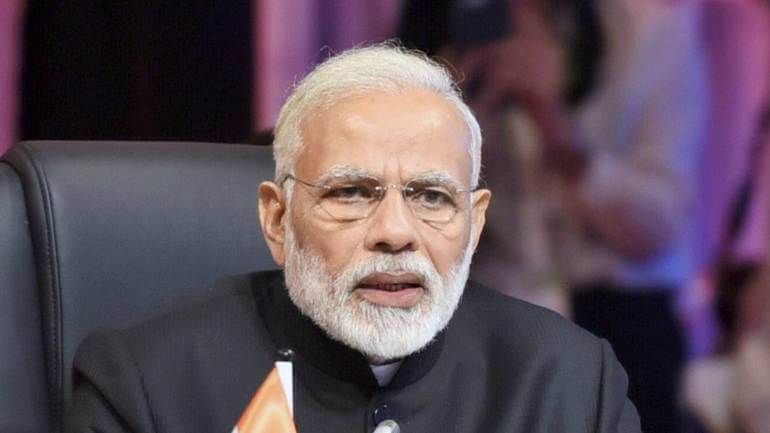 Narendra Damodardas Modi is an Indian politician serving as the 14th and current Prime Min... 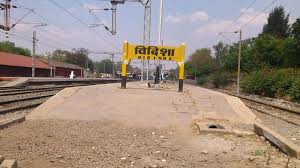 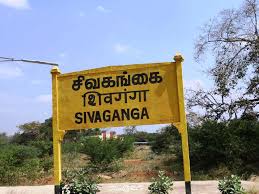 Sivaganga is a Lok Sabha (Parliament of India) constituency in Tamil Nadu. One of the 39 con... Amethi is a town in Amethi district in Faizabad division, of Indian state of Uttar Pradesh. ... 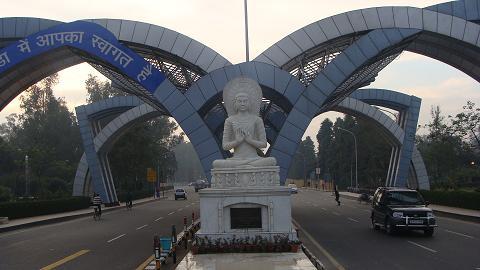 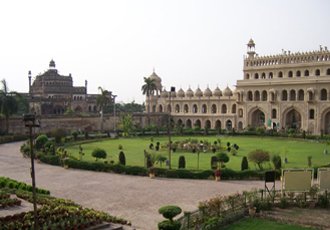 Raebareli is a city and a municipal board in the Indian state of Uttar Pradesh. It is the ad... 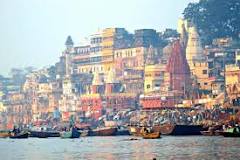 Varanasi is a city in the northern Indian state of Uttar Pradesh dating to the 11th century ...

Stay connected with your latest politician 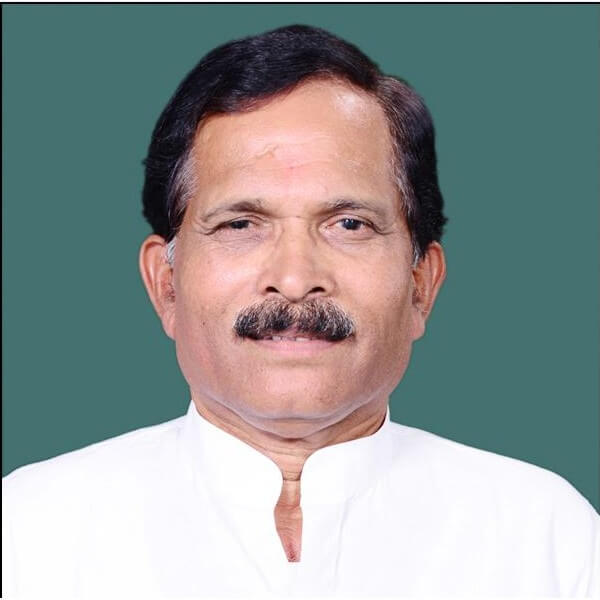 Shripad Yesso Naik is an Indian politician and the Union Minister of State in the Ministry... 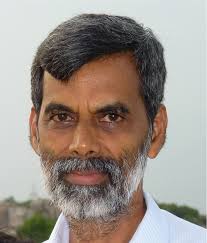 Dattaram Desai was AAP’s candidate for the North Goa Lok Sabha seat in the 2014 gene... 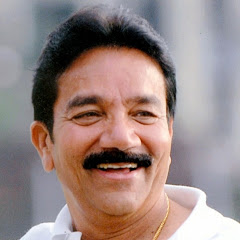 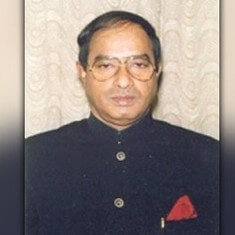 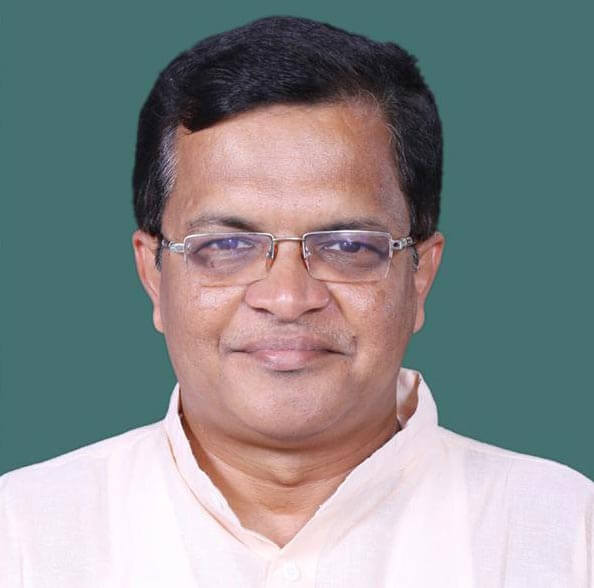 Sawaikar was elected as the Chairman of the Students' Council of Goa University from 1...

LATEST FROM THE BLOG 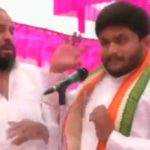 Congress leader Hardik Patel slapped by a man At & 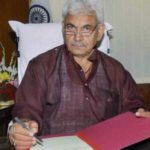 “If any finger is pointed at a BJP worker, t

GHAZIPUR: Union Minister Manoj Sinha has been caught on camera making a mafia-style threat of "taking care of critics within four hours" while campaigning in Ghazipur in Uttar Pradesh, where he is the BJ.... 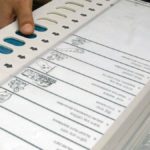 A supporter of Mayawati’s party chopped off

BULANDSHAHR: A supporter of Mayawati's party in Uttar Pradesh's Bulandshahr chopped off his finger on Thursday after he voted for the BJP by "mistake". The man, Pawan Kumar, said he accidentally press....

Swachh Bharat abhiyan or the cleanliness drive was inaugurated by Honorable PM Mr. Narendra Modi on 2nd Oct 2014. It has been 4 years since. Many consider the initiative a great step while others percieve it just as a political gimmick by the Modi Government. What do you think ? Is the "Swachh Bharat Abhiyan" a success or a failure ?