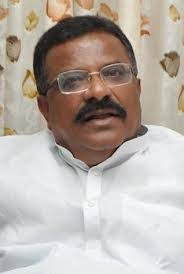 Kotla Jayasurya Prakasha Reddy (born 18 September 1951) was a member of the 15th Lok Sabha of India.He represented the Kurnool constituency of Andhra Pradesh and is a member of Indian National Congress.

He was born in Hyderabad to Shyamala Devi and former chief minister Kotla Vijaya Bhaskara Reddy. He did his graduation from Nizam College, Hyderabad

Kotla Surya Prakash Reddy was first elected to the parliament in 1991. He was re-elected as Member of Parliament from Kurnool in 2004 and 2009 for the 14th and 15th LokSabha respectively. He was the Minister of State for Railways in the UPA Government 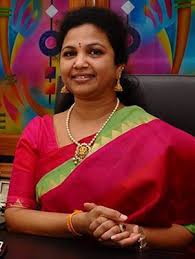 Butta Renuka is an Indian politician and a Member of Parliamnet from Kurnool,Andhra Prades... 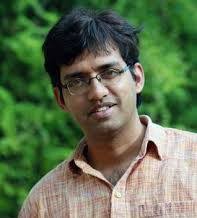 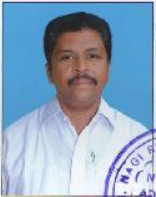 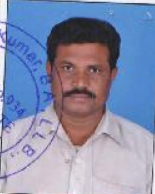