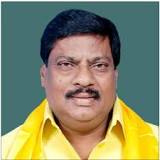 Naramalli Sivaprasad is an Indian actor turned politician and Belongs To Telugu Desam Party. In the 2009 election, he was elected to Lok Sabha in Chittoor district of Andhra Pradesh. He has dressed in many roles to protest the bifurcation of the state of Andhra Pradesh. He was also one of the deputies suspended for demonstrating in the Indian Parliament against the bifurcation of the State.He also demonstrated by dressing as B. R.Ambedkar demanding a special status for Andhra Pradesh. 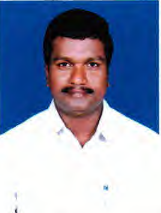